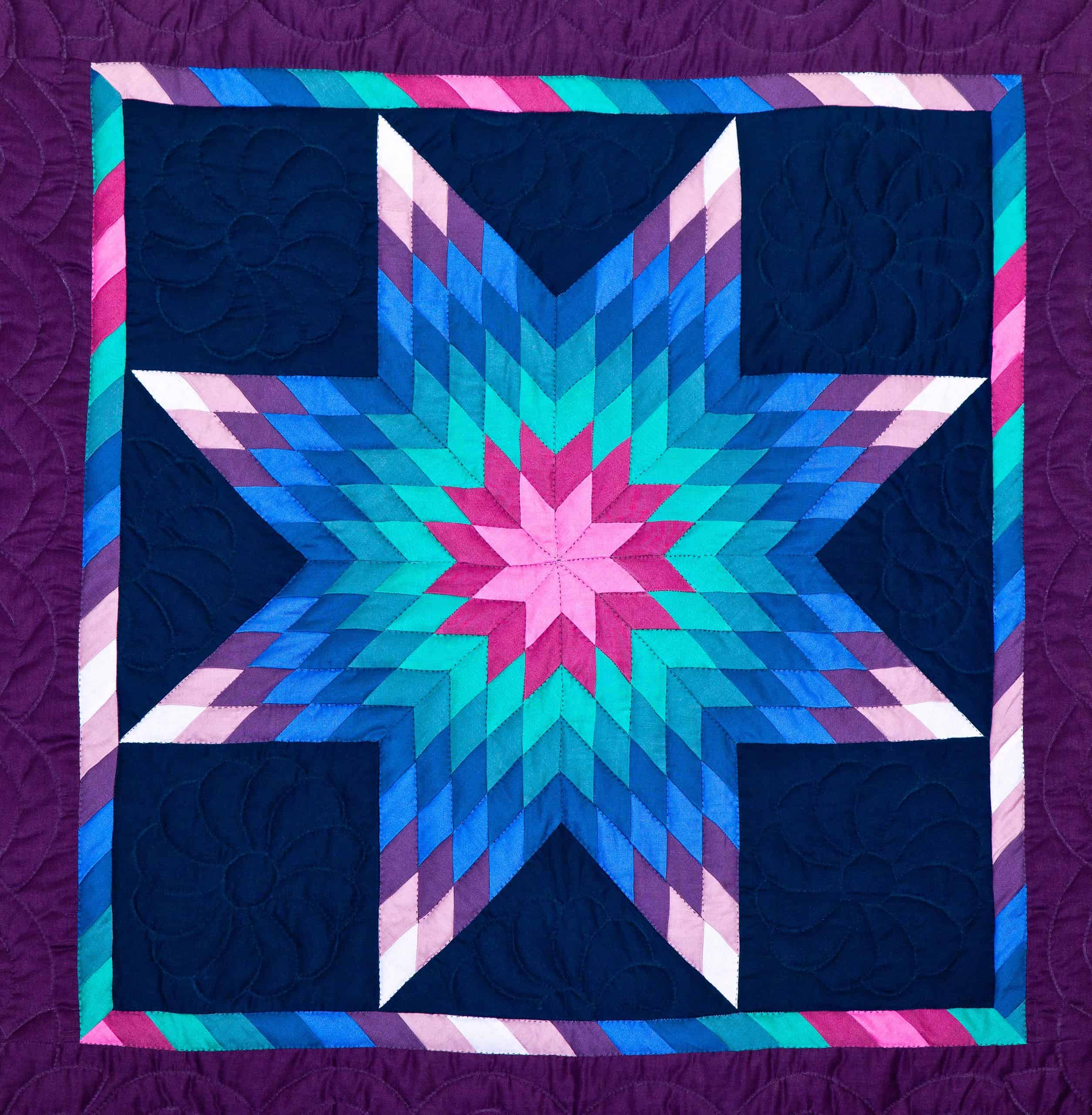 Synopsis: A group of self-starting businesswomen in Winnipeg find interest in their blanket-making and look to formalizing their work into a business. By turning to local organizations for support and guidance, the group has their bases covered as they form a worker’s co-operative.

If you have ever walked through Winnipeg’s downtown, there’s a good chance you came across The Forks. Named after the junction where the Red River and the Assiniboine river meet, the Forks is both an important place of gathering and a business place in Winnipeg — and has been long before the city was founded.

It’s fitting, then, that a group of artisans found success with their traditional textile co-operative only a stone’s throw away from this historic site.

In the early 1990s, a group of First Nations and Metis women gathered together at a local resource centre to sew and create both traditional and contemporary items as a way to socialize. Before long, the women had developed a collaborative workplace, where they could help one another with their projects, and communally hone their craft.

The women expertly created items like pillow shams, oven mitts, tote bags, and parkas. However, of all their products, none embodied this collaborative and masterful approach more than their Star Blankets.

The iconic eight-pointed star design is a long-standing symbol for many peoples across North America. Though the design has appeared on several items and pieces of clothing, it’s perhaps most recognized on blankets. The blankets symbolize new beginnings and are often given at important occasions like births, deaths, graduations, and marriages.

Interest grew in the group’s blankets, and they wanted a way to ramp up their production. Knowing they wanted to incorporate their collaborative approach into the fibres of the business, the group sought out a structure that reflected these values. They decided a co-op best suited their goals and reached out to local business development organizations to help start the Northern Star Worker Co-op.

As a worker co-op, the co-op’s members are the women who sew the products. Guided by that collaborative spirit, the members prioritize their relationships with their customers, suppliers, and the greater Winnipeg area.

Now, still firmly entrenched in Winnipeg’s historic core area, the blanket-making co-op has woven together a successful future, by honouring traditional practices, and collaborating with their community.